// @myxcenterxstage I’m not trusting fanmail at the moment, so putting it here as well 🙂

Was there anything in particular you wanted Uncle to be doing, and did you want to write the starter or shall I? 🙂

seriously idk whats up with tumblr, it’s breaking so much lately! >A<

regarding your mention Thera is a “slightly pushy civilian woman who seems to know more about things than a lady really should?”
I think Uncle will be surprisingly tolerable coming from London & high society XD
5 years ago, um, no he’d probably not like it one bit XD
But now he’s 5 years used to his now 13-year-old (during this AU) niece, Priscilla, & her rambunctiousness and eccentricity under his own roof! XD And she’s almost of debutante age as well, so this makes things doubly interesting XDD

Not with the Company…?

« Is that so? There is much promise in your abilities, Captain.
– Yes, yes, they are well, thank you. My niece has since been
staying with me and that’s certainly made things more lively »

“Your niece that would be Priscilla, wouldn’t it? Does she enjoy London do you think?”

Perhaps another time…
I’m surprised you remember Priscilla, how often did I speak of her?

« Yes, yes! Priscilla; she’d taken to the city life like a fish to water » he let out a chuckle « And interrogates me regularly when she’s mature enough for her debutante presentation! »

I WOULD JUST LIKE TO SAY SINCE COMMENTS ARE NOW GONE
Feel free to reblog one of my posts with your comment!! I don’t mind!
And feel free to reblog this if you are okay with this too,
so I can get a mind of who I can do this to and whatnot!! 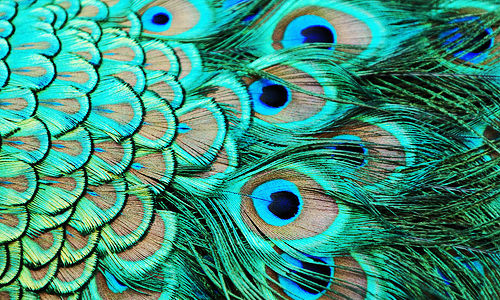 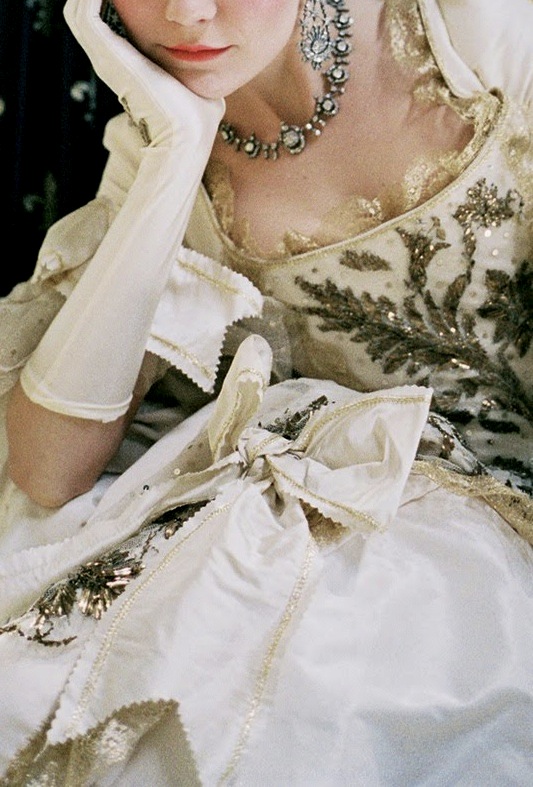 The Royal Opera House of London.

« All the world’s my center stage »

myxcenterxstage
Create a free website or blog at WordPress.com.